Following a successful nomination, William Brawn, Year 12, has been awarded Oxfordshire Music Service’s ‘Senior Award for Excellence in Curriculum Music’. This is awarded based on the work that William did when he was in Year 11 and recognises his outstanding commitment to Music in the Trust in the past year.

William is an exceptionally dedicated Music student – he regularly attends Vocal Group, Orchestra and Jazz Band and has taken a significant leadership role in running Brass Band. In lessons, William is committed and focused, achieving a Grade 9 in his GCSE and receiving full marks in both his Performing and Composing coursework.

In addition to this, William is a humble, kind and caring student and leader, whose sense of humour is an asset to any rehearsal or lesson. He thoroughly deserves this award for all the time he has given the department and continues to give the department. 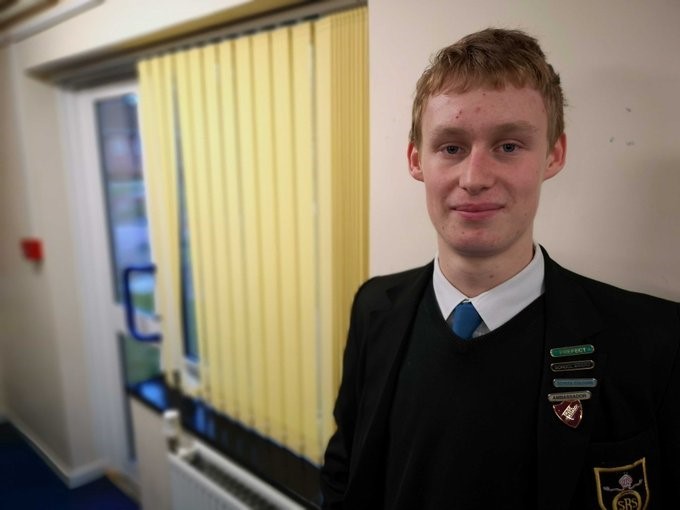