I wanted to take a moment to reflect on the SBS Leadership Conference on Friday 26th November, organised by our Director of Ethos Dr Khan, and the Student Leaders from Year 10 and Year 11. Students from year groups 9, 10 and 11 gathered in the school hall to listen to some incredible stories of leadership and to hear the best advice that our three guest speakers could offer to inspire our students to even greater heights. 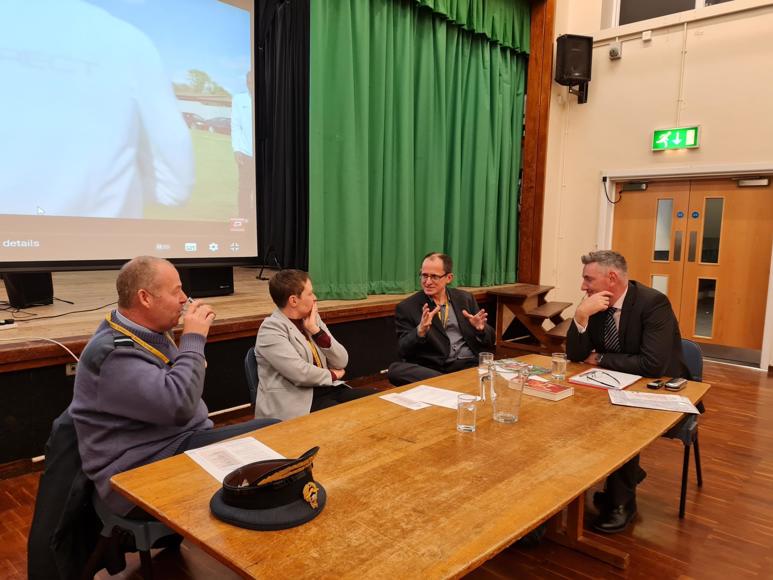 We began the morning with Paul Bayliss, Matthew Cooper and James Cooper playing their own songs for us, a group who are taking leadership roles within the school environment. Videos from their performance can be found on the brand new twitter account: @LeadersSbs (https://twitter.com/LeadersSbs). 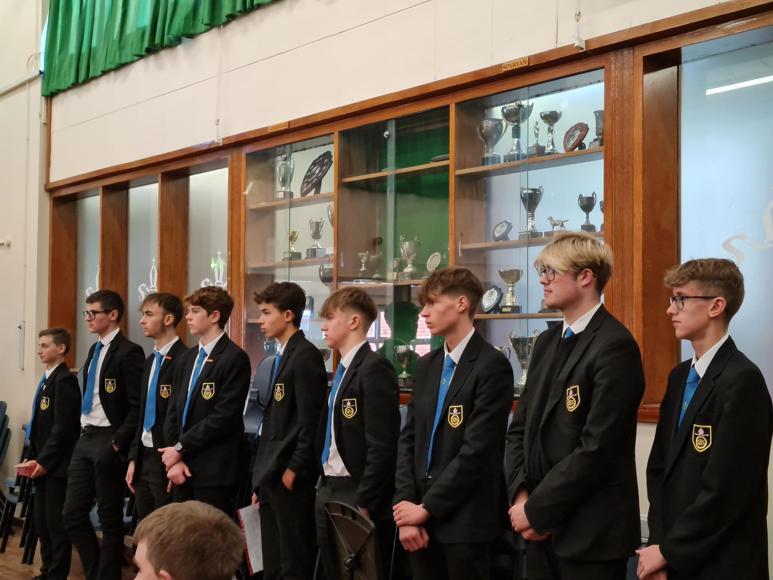 We were then addressed by the Associate Head Boy, Asher Wong, followed by the introduction of Lieutenant Colonel Hamish Cormack, the Deputy Commandant of the UK Defence Academy, which provides over 300 courses to over 30,000 students a year. Colonel Cormack gave us an inspiring talk on humility within leadership and how the journey to being a leader, for him, was not the easiest of paths: overcoming nerves and eventually ascending the leadership ladder. After a message from Alex Darling and Max Tunks of the Student Leadership Team on the thought for the term: creativity, Jon Driscoll gave us an engaging talk on the purpose of creativity and crafting yourself a job which is perfect for you. He took us through his steps as a Football Commentator and how he had struggled to find a job that made him happy, moving up and down the country, and eventually settling in Oxfordshire and starting freelance work.

Thomas Ashcroft and Ethan Vickers then discussed their role models, followed by Dr Sarah Beardsley, Head of Space Engineering and Technology in RAL Space at Science and Technology Facilities Council. Head of a diverse team which puts scientific instruments into space, they have observed the Sun, obtained that the Moon is not made out of cheese (quoted!), and landed on a comet. After a 15-minute question and answer session, Mr Manning gave his closing remarks and the band played us out with another of their songs. 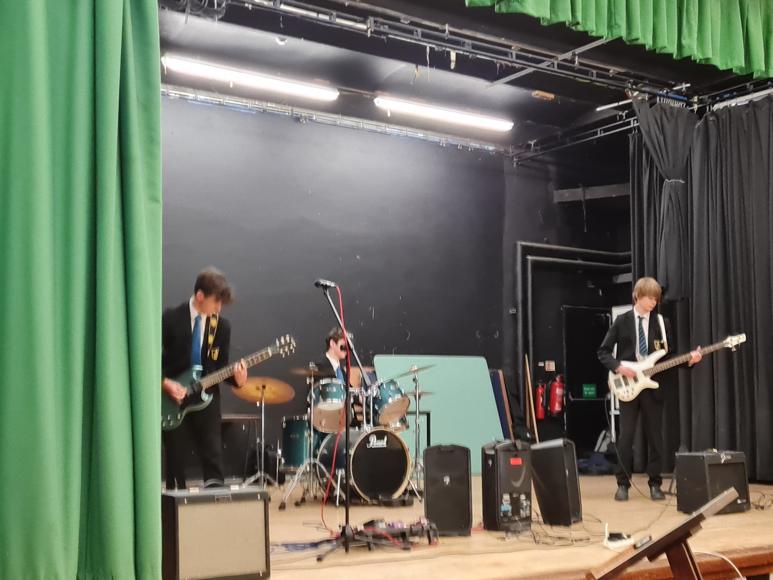