Earlier this year three of our students, Daniel Green, Jonathan Guimaraes and Oliver Pickles, were nominated for their 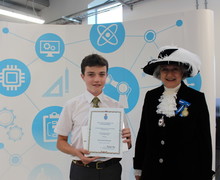 We were delighted that Daniel Green and Oliver Pickles won first place in their nominated categories and were presented with an iPad each and a certificate. Jonathan Guimaraes also got a special mention in his category as the judges felt his 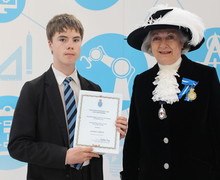 application was exceptional and recognition was deserved in light of his amazing work in and out of school. In addition to the students receiving prizes, the school was awarded £1000 which is to be spent on enhancing Design and Technology or Engineering.

Well done to all three boys! 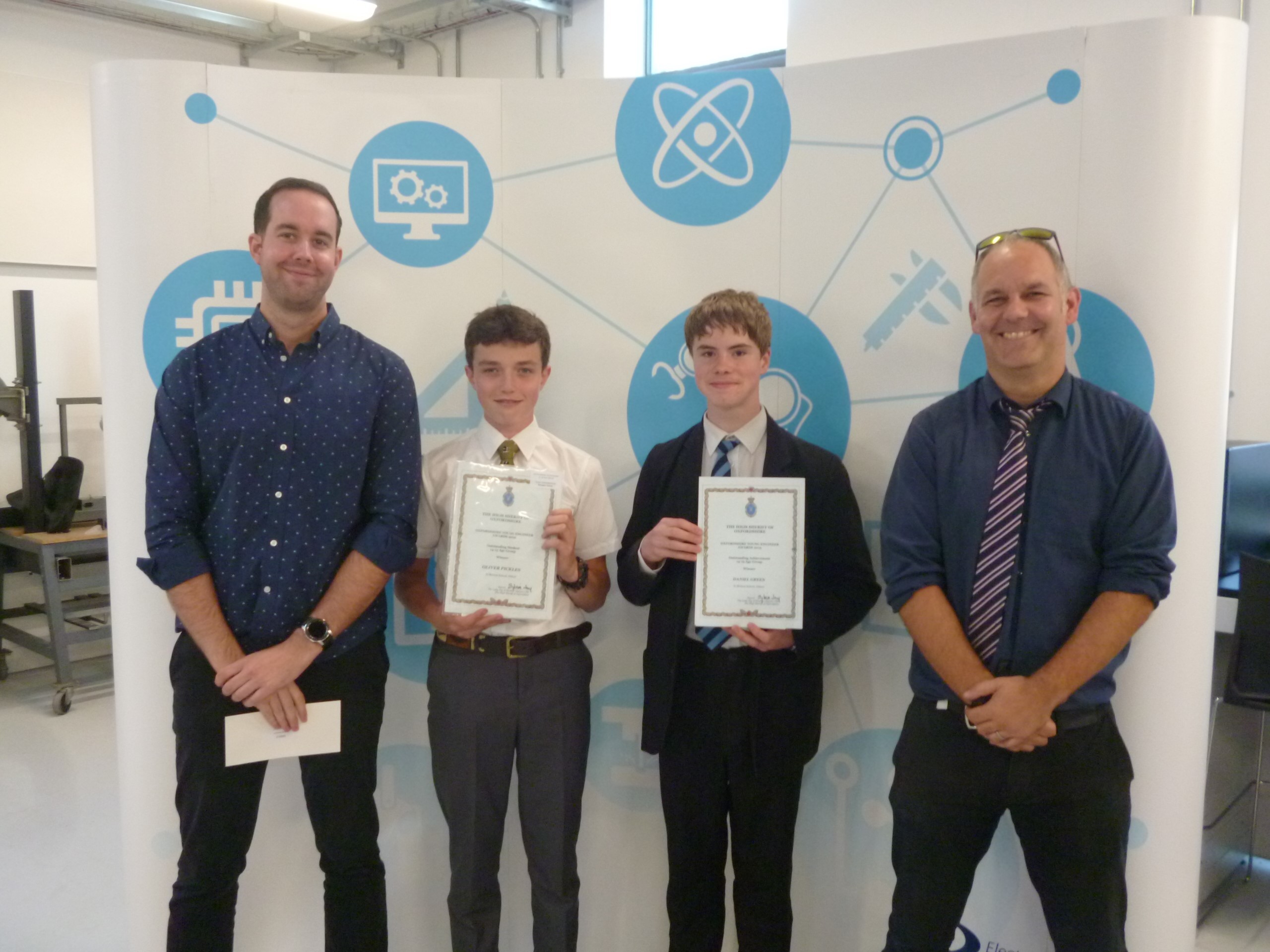